“We have it in our power to begin the world over again. A situation, similar to the present, hath not happened since the days of Noah until now. The birthday of a new world is at hand.” 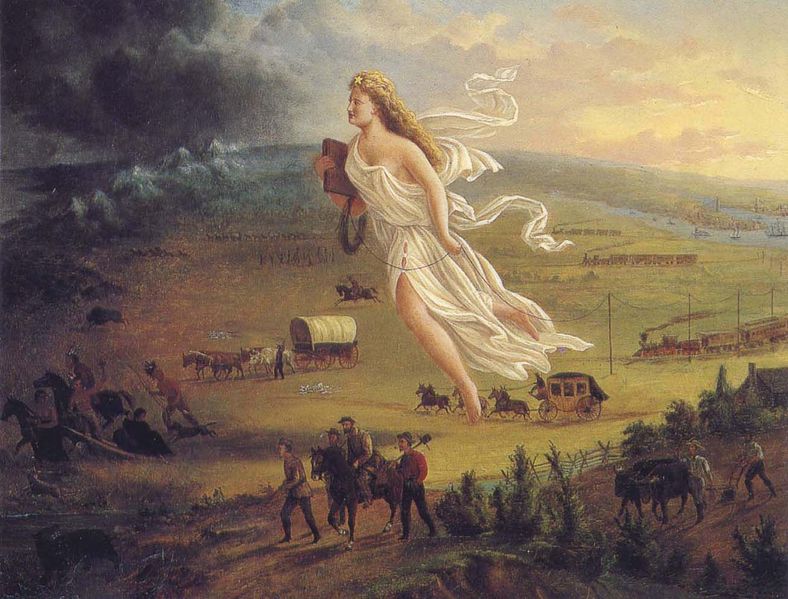 Yale Professor and one of American’s foremost strategists, Charles Hill, provided a sobering assessment of the United States’s current policies. He argues that “era of liberal democracy is in jeopardy, and the historical norm of dominance by great powers will return if the U.S. fails to lead.” He reminds us that the relative freedom and prosperity that the world now enjoys is in great thanks to American sacrifice. He warns that the Obama’s administration’s desire to “lead from behind” may mean “the possible end of a great era of human rights and democracy promotion the likes of which the planet has never seen.”

Our Founding Fathers would likely be proud of what the United States has achieved – and alarmed by our most recent shift away from leading the world. The American Revolution was not merely a local battle between Britain and her former colonists. It quickly escalated into the worldwide war: the patriots’ Revolutionary democratic ideology and military triumph helped to ignite uprisings in France, Ireland, the Netherlands, Poland, Haiti, and Latin America.

From our country’s birth, we served as a catalyst for democracy. We certainly had an isolationist streak and shied from needless foreign entanglement; however, American nevertheless yearned to help “to begin the world over again.” Our constitutional republic has successfully led millions to freedom as it rose to become the most powerful and prosperous nation that the world has ever known. Is it time for that to end?