After driving the British out of Boston, General George Washington begins marching his unpaid soldiers toward New York in anticipation of a British invasion, on this day in 1776.

Just like Congress and the President wrestle today, Washington was hesitant to defend New York City without a navy but Congress pressured him to do so. Some things never change. 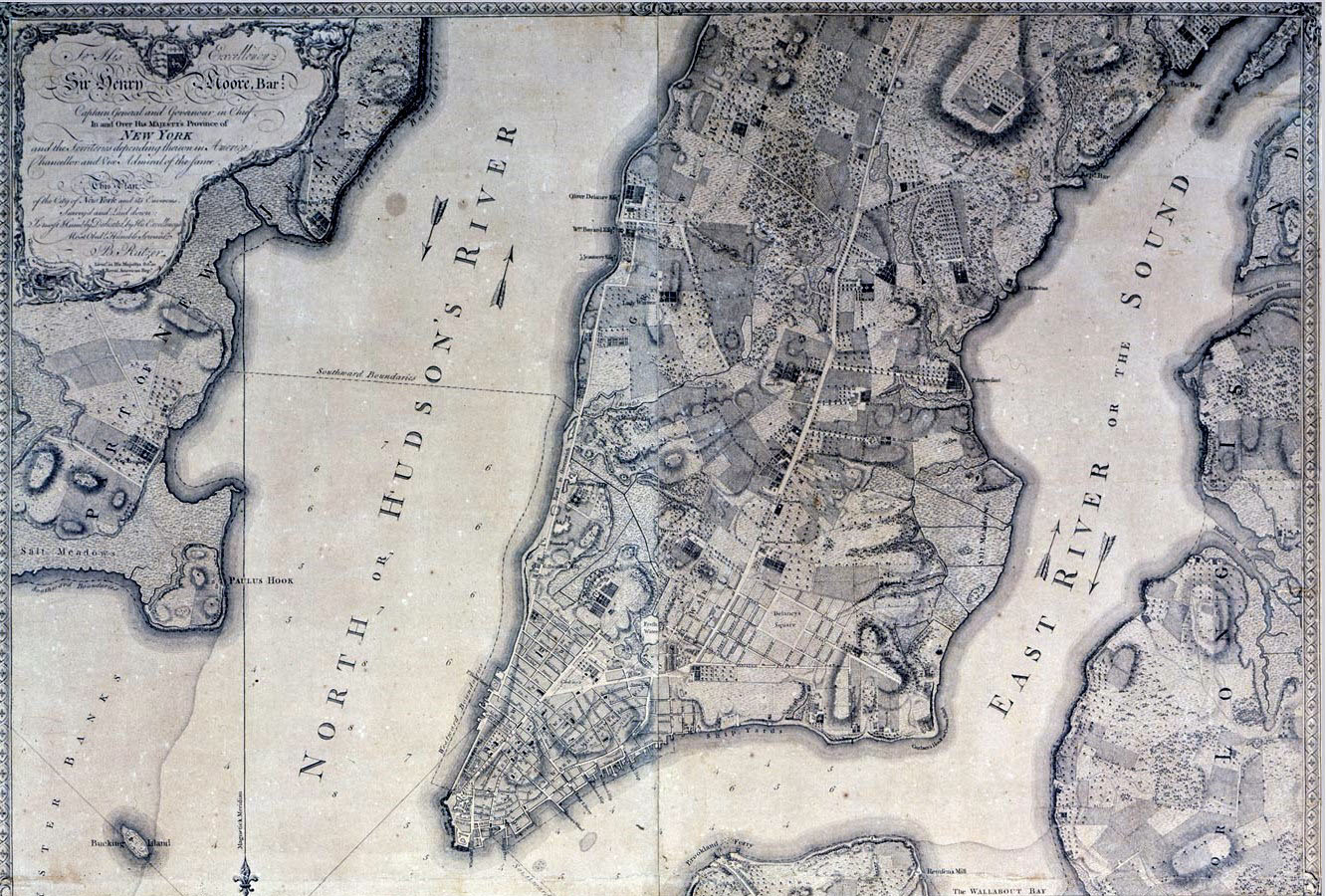